They Eat the Flesh But Do Not Drink the Blood 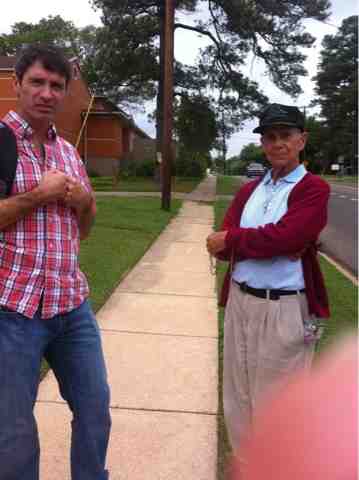 - August 22, 2020
What does it say? When a woman gives birth to a male child she was ceremonially unclean for 7 days but for an additional thirty three days she was to be considered as in mensuration. On the eighth day, the flesh of the male child’s foreskin was to be circumcised. For a female child, all of the waiting periods were doubled. At the completion of her separation, forty days for a male child and eighty days for a female child, she was to bring to the doorway of the tent of meeting a one year old lamb for a burnt offering and a turtle dove or pigeon for a sin offering, but if she was poor, she could bring two turtle doves or two pigeons instead of a lamb, so that the priest could make atonement for her.
What does it mean? In our society there is a lot of emotion involved when males and females are considered and treated differently. Genesis 1:27-28 (NASB) God created man in His own image, in the image of God He created him; male and female He created them. God blessed them; and God said to them…
Read more

- August 26, 2020
What does it say? Jesus told a parable about a kings wedding feast. The first group that was invited to the wedding feast refused to come. In fact, they abused the servants that came to them; therefore, the king sent his army to destroy their city. Then the king sent out his servants to gather people from everywhere. On the day of the feast, there was a man not dressed in wedding clothes; therefore, the king had him thrown out into the outer darkness, were there is weeping and gnashing of teeth. Jesus concluded by saying, “For many are called, but few are chosen.  The Pharisees sent their disciples and the Herodians to Jesus, to try and trick him, so that they might accuse him of insurrection, but Jesus said, “Render to Caesar the things that are Caesar’s and render to God the things that are God’s.” The Sadducees thought that they could stump Jesus about the resurrection using human logic but Jesus answered with Scripture alone; therefore, confounding their understanding. A lawyer ask…
Read more