Showing posts from June, 2014
Show all

The Gospel is Not 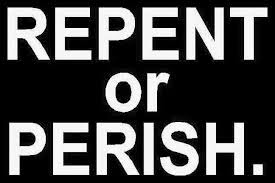 The gospel is not repent or perish; this is the message spoken by men who take our Lord’s words out of context, who focus their attention on the sins of other men. The gospel is not repent and believe, if you then sin you prove yourself to be an unbeliever; this is the message spoken by men who focus within, trying to keep the law after having believed. The gospel is that there is now no condemnation for those who are in Christ Jesus; the law is fulfilled in Christ Jesus alone, God’s requirement for eternal life is fulfilled in Him; He lived a righteous life deserving heaven, He willing took our punishment which is death, to give us eternal life; why would you look any where else but Christ? The law of God is fulfilled in the one who does not walk according to the flesh but according to the Spirit, that is through faith in Jesus alone. Well then, should we go on sinning that grace may increase? We died with Christ when we trusted in Him, He bought us with His own blood, therefo
Read more

Dead to Sin and Alive to God 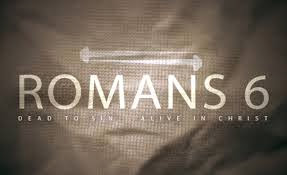 Are you a (πιστευω) pisteuo? 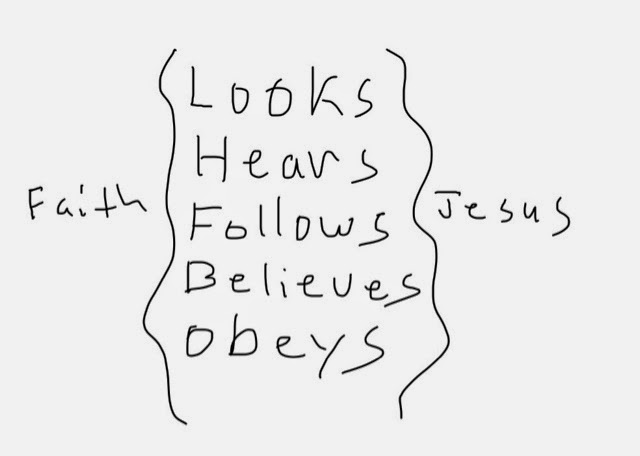 This Greek word  (πιστευω pisteuo)  is found throughout the New Testament usually translated: Believe, Believes, Believing, Believers, or Believed; for this reason Christians are called Believers. We as Christians are saved by grace through faith in Jesus alone; Jesus laid down His own life on the cross for His sheep.  His sheep are all the believing (pisteuo) in Him. So if all the believing in Christ Jesus are saved; why does it seem that some bear good fruit while others bear bad fruit? For this reason English translations need explanation. The great English preacher of the 19th century Charles H. Spurgeon said; "Faith has three parts; knowledge, belief, and trust." There are a great number of people who have knowledge of Jesus, there are many people who believe in Jesus, but there are only a few who trust in Jesus. The literal understanding of pisteuo is to entrust. A slave of Jesus Christ
Read more

The Law Cannot Save From Sin 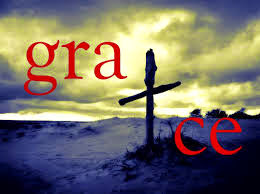 Which one of these statements is true: As Christians we are on conditional footing ; meaning that we are both obligated to do some things and to not do some things in order to enter the kingdom of God. As Christians we are on unconditional footing ; meaning that we are neither obligated to do anything nor keep from doing anything in order to enter the kingdom of God. I fear that many who call themselves Christian will espouse that eternal life is all of grace, but at the same time think that they are under obligation to keep the law. For approximately one year now some friends and I have had an ongoing discussion about a particular passage of scripture, Romans 7:13-25. The question is this, is Paul talking about himself as a believer struggling with sin or as an unbeliever? I can see validity in both points of view; as a Christian I struggle with temptation and sin on a daily basis, on the other hand the man in this passage has no victory over sin at all. So is Paul talkin
Read more

- June 10, 2014
“For the wages of sin is death, but the free gift of God is eternal life in Christ Jesus our Lord.” (Romans.6.23.NASB) Pain, suffering, death, hunger, thirst, sorrow, mourning, poverty; there is a place where all these have passed away. Would you like to go there? Jesus has promised eternal life to all who believe and follow after Him. He has promised to go and prepare a place for us, in His Father’s house, and to come again and receive us to Himself, so that we may be where He is also. Jesus made this promise to all His sheep; not just to those who followed Him during His earthly ministry but those also who believe in Him through their word. Jesus was captured, scourged, and crucified on a Roman cross made of wood. While on that cross He suffered, bleed, and died. He was taken down, buried in a tomb, and then on the third day He arose from the dead appearing first to the women, then to two men on the road to Emmaus, then to Peter, then the other apostles, and then to over
Read more

Who Are the Witnesses of Christ Jesus?

- June 07, 2014
What is the gospel? The gospel is purely the good news concerning Jesus the Christ the Son of God; His righteous life, His sacrificial death for the sins of men, His burial, His bodily resurrection from the dead, His ascension into Heaven, and His promise of eternal life to everyone who believes. So when the Lord said to His disciples; “Go into all the world and preach the gospel to all creation.” (Mark 16:15) He was telling them, “Go tell the world about Me, go tell them what I have done and said.” Why is this important to understand, because we can easily get caught up in so many different things, but the gospel alone is the power of God for salvation (Romans 1:16).  I have three questions for you while keeping in mind that the gospel is good news: 1) Were you a witness of these things?  2) Who did witness these things? 3) Who then are the witnesses of Christ Jesus?  I'm going to teach you about something you may not have heard before, at least in this way, but it's not new,
Read more

The Attributes of a Believer 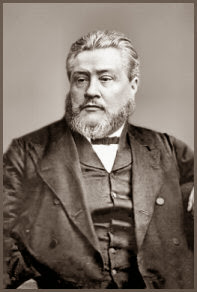 Have you ever grappled with the fact that Jesus said many times and in many ways “all the believing in Him will be saved”; yet, there are those who profess Jesus as Lord, saying that they believe in Him, but at the same time denying what He said by either adding works as a requirement for salvation or in living apathetically to His commands? Are these people saved or are they not saved; if what Jesus said is true, they are saved; yet, they don’t believe what He said so how can they be believing in Him? The short answer; they are not saved, and the reason that they are not saved is because they do not believe/trust in Jesus the Christ the only begotten Son of God. One thing I know to be true; your actions will always follow your beliefs. Many of you know that I have endeavored to memorize the gospel of John, and because of this I spend a great deal of time everyday meditating on this particular book of the Bible. So, therefore, anything that I say or think is colored by this part
Read more
More posts