Showing posts from February, 2015
Show all

The Law and the Gospel According to Scripture Alone 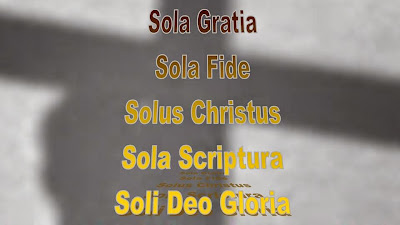 For I am not ashamed of the gospel, for it is the power of God for salvation to everyone who believes, to the Jew first and also to the Greek. For in it the righteousness of God is revealed from faith to faith; as it is written, “ But the righteous man shall live by faith.” Or do you not know that the unrighteous will not inherit the kingdom of God? Do not be deceived; neither fornicators, nor idolaters, nor adulterers, nor effeminate, nor homosexuals, nor thieves, nor the covetous, nor drunkards, nor revilers, nor swindlers, will inherit the kingdom of God. What then? Are we better than they? Not at all; for we have already charged that both Jews and Greeks are all under sin; as it is written, “There is none righteous, not even one; There is none who understands, There is none who seeks for God; All have turned aside, together they have become useless; There is none who does good, There is not even one.” “Their throat is an open grave, With their tongues they keep deceiving
Read more 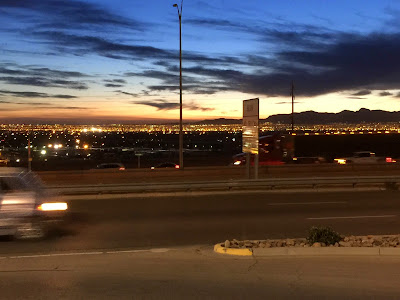 I am so excited about what God has given me to talk about today. I am excited, because it is what brought me to a saving faith in the Son of God Jesus Christ as I read the scriptures. It is the resurrection of Jesus Christ! The proof of Jesus' resurrection is found in the changed lives of His disciples. Many in the time of Jesus considered Him to be a good teacher and a prophet, but He began to say a lot of things that people just could not stomach. He angered the religious leaders of the day who thought they were good people by showing them they were not good people. He began to claim He was God and told people that the only way to heaven was through Him. He called himself the bread of life: “I am the living bread that came down out of heaven; if anyone eats of this bread, he will live forever; and the bread also which I will give for the life of the world is My flesh." (John 6:51). He called Himself the door: “I am the door; if anyone enters through Me, he wil
Read more 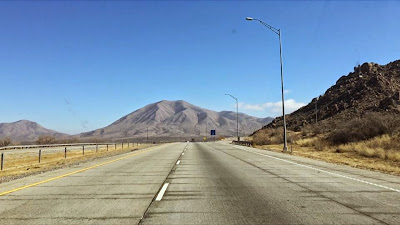 The apostle Peter begins his first letter by saying to the churches that they were chosen "according to the foreknowledge of God the Father, by the sanctifying work of the Spirit, to obey Jesus Christ and be sprinkled with His blood: May grace and peace be yours in the fullest measure. (1Peter 1:2). The following are excerpts from the Gospel According to John regarding what Jesus had to say about this. Jesus said to them, “I am the bread of life; he who comes to Me will not hunger, and he who believes in Me will never thirst.....All that the Father gives Me will come to Me, and the one who comes to Me I will certainly not cast out.....For this is the will of My Father, that everyone who beholds the Son and believes in Him will have eternal life, and I Myself will raise him up on the last day.....No one can come to Me unless the Father who sent Me draws him; and I will raise him up on the last day.....It is the Spirit who gives life; the flesh profits nothing; the words that I
Read more
More posts