Defending the Faith During Persecution 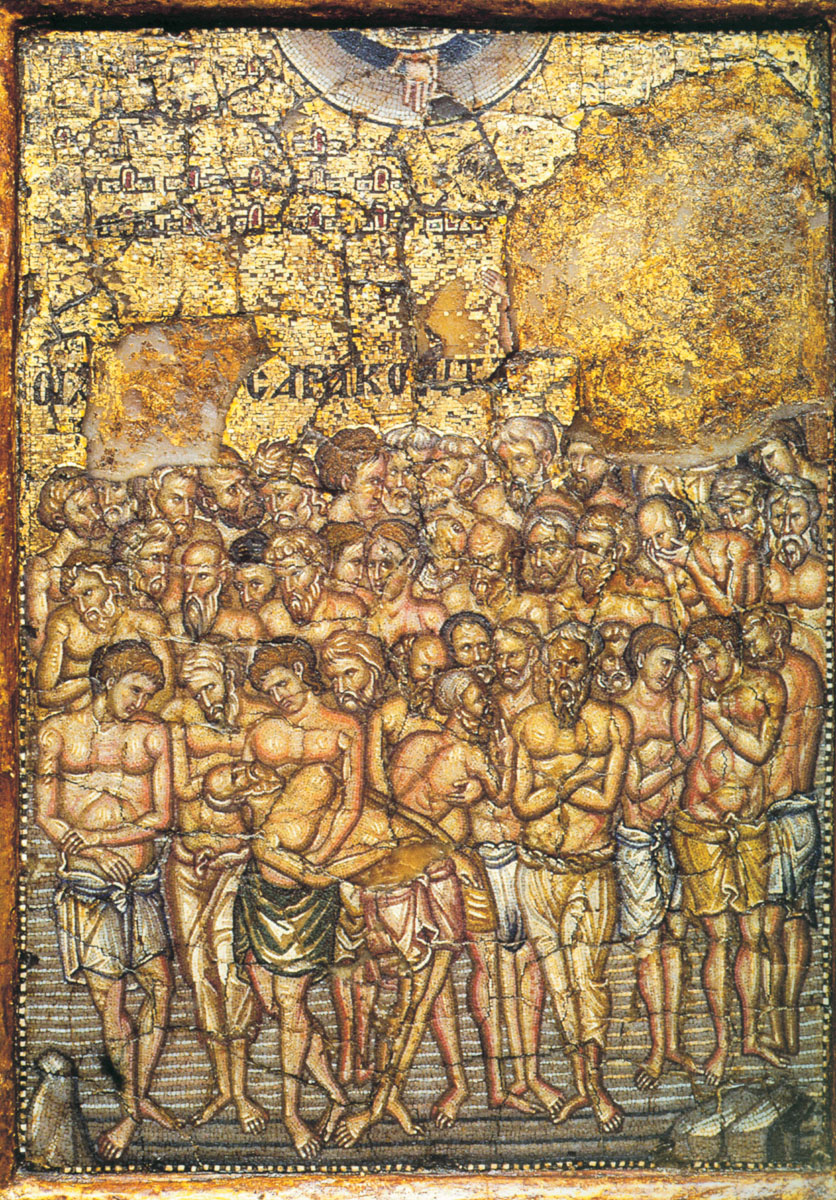 Very interesting study through the history of Christianity as we continue through the Patristic Period. Our study took us from the apostolic age up through the third century. During this period many Christians were martyred for their faith in Jesus Christ. There was a continues persecution that was legalized by an edict given to Pliny (the Younger, son of Pliny the Older) by Emperor Trajan. This edict was enforce throughout the second and third centuries. There were also periods of more intense persecutions which had an effect on the doctrine and practice of the church, and have had an effect right up through the modern age.
Governor Pliny of Bithynia knew Christianity was illegal, but could not find any crimes that the Christians were guilty of except obstinacy to the court. When brought before the court and told to curse Christ, worship the image of the emperor, and the statues of the pagan gods they refused. Governor Pliny sentenced them to death for their refusal to obey the court. More and more people where being accused, and there was an anonymous document put forth. So, governor Pliny wrote to Emperor Trajan regarding the Christian problem as he saw it. Emperor Trajan responded with an edict stating that the Christians were not to be sought out for punishment, but if they are accused of wrong doing they should be questioned. If they recant and worship the pagan gods then they are to be released, but if they refuse they are to be punished for the dignity of the court. Also no anonymous accusations are to be excepted.1
In addition to the persecutions, there were three types of Christian writers during this time period:
Tertullian’s writings are very important in the life of the church regarding our current understanding of the Trinity and the Hyperstatic union in the God Man, Jesus Christ. Of all of these writers I truly enjoyed Irenaeus of Lyons. Irenaeus had the heart of a pastor, and therefore, described God in terms of a Shepard guiding his flock with His two hands; the Word and the Holy Spirit. He saw God as a loving being who created the world and humankind out of His own desire to have a creation to love and to lead. He saw all of human history as being guided by the divine Shepard who is leading his flock to the final goal.7 Even though most Christians do not know much about this time period; both the writings of the early church and the aftermath of early Christian persecution has served to form the doctrine and practice of the church today.
1 Henry Bettenson and Chris Maunder, Ed., Documents of the Christian Church, 4th ed., (Oxford: Oxford University Press, 2011), 3-5.
2 Justo L. Gonzales, The Story of Christianity, Volume I: The Early Church to the Reformation, 2nd ed., (New York: HarperCollins Publishers, 2010), 83.
3 Ibid, 59-68.
4 Ibid, 59.
5 Ibid, 83.
6 Ibid, 84.
7 Ibid.