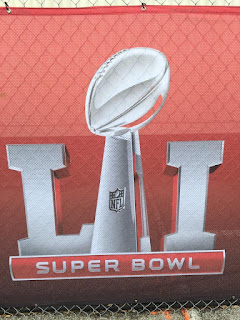 This past weekend; Friday, Saturday, and Sunday I spent 8 hours each day alongside 100 other Christians who came from all over the United States. We were in Houston, Texas, preaching the gospel in open-air, passing out tracts, and talking with people. We were broken up into 10 teams of 10. The event was Super Bowl LI in Houston, Texas. On Friday and Saturday we surrounded the outer complex of Discovery Green in Downtown Houston, the location of what was called the Super Bowl experience. On Sunday (game day) we surrounded the outside of the stadium. One could not enter or exit Discovery Green on Friday or Saturday, or enter NRG Stadium on game day without having heard at least a portion of the gospel. 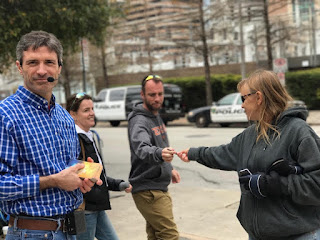 The gospel that we preached, is the same gospel that Christians have been proclaiming through the ages. “That in Jesus Christ, and for our salvation, God has entered human history in a unique way.”1 God became flesh in the person of His only begotten Son Jesus Christ and dwelt among us.2 We were created in the image of God,3 but have all sinned and fallen short of the glory of God.4 God being righteous has decreed that the wages of sin is death.5 Jesus promised eternal life to everyone who repents, believes in Him, and therefore follows Him as Lord and Savior.6 Jesus never sinned, but willing died in our place because God is love. He was crucified, died, and was buried. On the third day He rose again.7 All authority in heaven and on earth has been given to Him. He commissioned His disciples to Go therefore and make disciples of all the nations, baptizing them in the name of the Father and the Son and the Holy Spirit, teaching them to observe all that He commanded them. He promised to be with them always, even to the end of the age.8 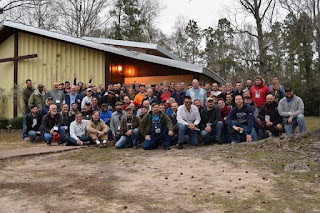 The main issue at stake during this week’s study of the History of Christianity was the nature of Jesus Christ. During the early fourth century a conflict broke out between Alexander the Bishop of Alexandria and Arius a presbyter in Alexandria. Gonzales said, “Although the points debated were many, the main issue at stake was whether the Logos, the Word of God, was coeternal with the Father.”9 Arian said, “there was when He was not,” but “Alexander held that the Word existed eternally with the Father.”10 An ecumenical council, the first in the history of the church was convened in Nicaea by order of Emperor Constantine to settle the issue, 325 AD. The council anathematized Arianism and settled on a Creed to declare their mutual doctrine on the divinity of Jesus Christ.  The Creed would become what is known today as the Nicene Creed.11
Arianism lingered throughout the fourth century. In fact, Constantine was baptized on his death bed by Eusebius of Nicomedia who had presented the Arian argument in Nicaea. Except for Emperor Julian who supported paganism, the Roman Emperors during the fourth century supported an Arian view of Christianity. Even though Arianism was anathematized at Nicaea it was not ratified until 56 years later at the second ecumenical council in Constantinople, 381 AD.12 The man most responsible for defending the orthodox view of Jesus Christ from the Synod of Nicaea to the Synod of Constantinople was Athanasius of Alexandria. Athanasius died in 373 AD before the second ecumenical council in Constantinople.13 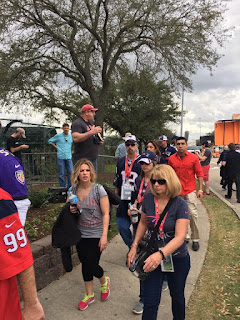