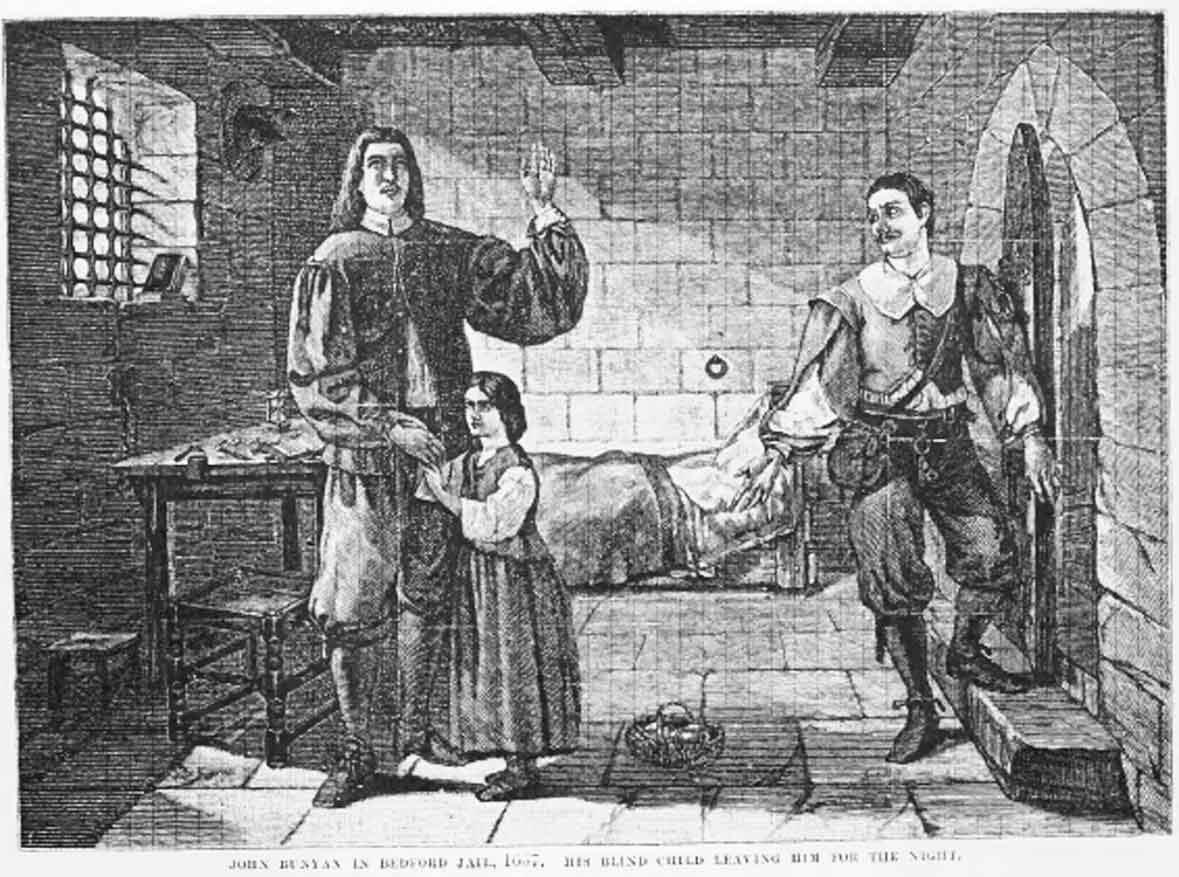 I love reading the Scriptures, because like the apostle Paul said to Timothy:
All Scripture is inspired by God and profitable for teaching, for reproof, for correction, for training in righteousness; so that the man of God may be adequate, equipped for every good work.1
I also like reading church history because it helps me understand why things are the way they are especially when they do not line up with what I understand from reading Scripture.

Recently I read The Gospel According to Matthew, in doing so, I found something that does not line up with what is often taught. As a Reformed Baptist I was told that we should adhere to the 1689 London Baptist Confession of faith. I have a copy of this confession on my book shelf, I read it a couple of times a year, but reading through Matthew I found a few things that do not line up.

Article 19 of the 1689 London Baptist Confession speaks to The Law of God. The writers of this confession say that the Ten Commandments is the Law first written on the heart of man at creation and was delivered by God on Mount Sinai written on two tablets. The article then calls the Ten Commandments the moral law and partitions the rest of the Law into ceremonial laws and judicial laws stating that the ceremonial laws were done away with because they have been fulfilled in Christ and the judicial laws were only intended for the nation of Israel, but the moral law is forever binding to all people.2

I have read through the Law (Pentateuch) several times and have never gotten a sense of the Law being partitioned in that way.3 The sense that I get when reading through the Pentateuch is that it is a uniform code of justice given to a people (Israel) by God through Moses the mediator. Then in Matthew, I read Jesus' response when questioned by a lawyer as to what the great commandment in the Law is:
And He said to Him, "You shall love the Lord your God with all your heart, and with all your soul, and with all your mind. This is the great and foremost commandment. The second is like it, 'You shall love your neighbor as yourself. On these two commandments depend the whole Law and the Prophets."4
If I am understanding the Lord correctly, and I believe that I am, He is saying that the Mosaic Law, the Law given on Mount Sinai which includes the Ten Commandments (moral law), the ceremonial law, and the judicial law are all dependent on the love of God and the love of neighbor and not the other way around; therefore, the Ten Commandments cannot be the eternal binding Law of God for all people. The love of God and the love of neighbor are the forever binding law of God for all people written on the heart of man since creation and not the Ten Commandments. Does that mean it is ok to murder, commit adultery, or steal? May it never be, "Love does no wrong to a neighbor; therefore love is the fulfillment of the law."5

How did it come about that the Ten Commands are said to be the forever binding law for all people instead of the love of God and love of neighbor? The answer to this question is found in the history of the church. The 1689 London Baptist Confession is not the first, but it is the second confession of faith written by the London Baptist. Recently I obtained and read a copy of the first London Baptist Confession of faith, the edition that I have is the 1646 edition. In this confession the Law is almost mysteriously absent. The only mention of the law is found in articles 25 and 29 neither of which are actually about the law.

Article 25 is about preaching the gospel, but does mention the law:
The preaching of the gospel to the conversion of sinners, is absolutely free; no way requiring as absolutely necessary, any qualifications, preparations, or terrors of the law, or preceding ministry of the law, but only and alone the naked soul, a sinner and ungodly, to receive Christ crucified, dead and buried, and risen again; who is made a prince and a Savior for such sinners as through the gospel shall be brought to believe on Him.6
Article 29 is about sanctification of believers, but does not mention the Law of Moses, but the Law (teaching) of Christ:
All believers are a holy and sanctified people, and that sanctification is a spiritual grace of the new covenant, and an effect of the love of God manifested in the soul, whereby the believer presseth after a heavenly and evangelical obedience to all the commands, which Christ as head and king in His new covenant hath prescribed to them.7
Why did such a great change occur within the London Baptist in just a little over 40 years?  The answer is persecution. John Bunyan famous for his writing from his imprisonment his great Christian allegory The Pilgrims Progress was imprisoned in 1660 as part of this persecution. The Westminster Confession of Faith was approved by the Westminster Assembly in December of 1646 and adopted by English Parliament in 1649. There is a long history as to how this confession came to be, but to make a long story short it all has to do with infant baptism. In defense of infant baptism, they went to the Old Testament.8 John Bunyan and many other Baptist were persecuted as a result. In order that persecution might stop the London Baptist adopted the Westminster Confession only altering it as far as the points on Baptism, this confession became the 1689 London Baptist confession of faith; thereafter, changing Baptist doctrine regarding the law of God.9